Potty training is not easy. It’s probably one of the hardest skills you will ever have to teach your children. It can be downright frustrating, but so rewarding in the end. After potty training three kids, including twins, I have found that it’s best to just keep it simple. I’ve also learned that every child is different. What works for one child may not work for another. The key is to find what works best for your child and go with it!

My son was the easiest out of my three kids to potty train. We started a week before he turned two and by the time it was his birthday he was completely trained. I didn’t do anything fancy with him. I didn’t buy a potty chair and instead used a potty seat. For the first few days I used the timer method. I set a timer every 30 minutes and when it went off I would take him to the bathroom. He had a few accidents here and there, but by the end of the week he was going on his own. I never had to use diapers or training pants with him during naps or nighttime. He was just that easy. With twins it couldn’t be that easy, right?

As soon as I found out I was having twins, I started to freak out about how hard it was going to be to take care of two babies at once. The reality set in as soon as they were born, but I quickly adapted. Each milestone came and went, and with each I felt a renewed sense of confidence. I knew the last major milestone with them would be potty training. I dreaded the thought of it, but decided that I would approach it the same way I did with my son. 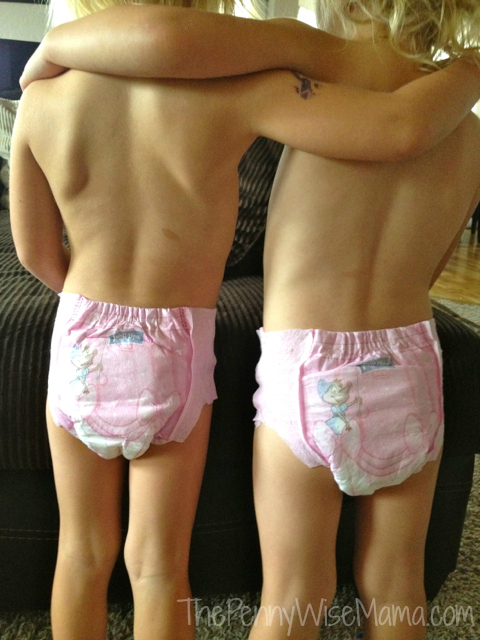 Let me just start by saying — potty training twins is not easy. In the beginning, it seemed like they were never on the same page. I desperately wanted them both to learn at the same time so that I didn’t have to buy diapers anymore. With a lot of encouragement and persistence, we did succeed in getting both girls potty trained by the time they turned two.

About a month before the girls 2nd birthday, they showed a lot of interest in the potty. My husband and I decided that we would start to slowly introduce it to them. We talked about how easy it is to go pee in the toilet instead of a diaper. We showed them how to sit on the potty seat. We cheered when they had the tiniest tinkles. Initially, they were excited and eager to learn. But then they rebelled. They didn’t want anything to do with the potty. It was frustrating to say the least. We decided to take a couple of weeks off to see if they would regain interest. 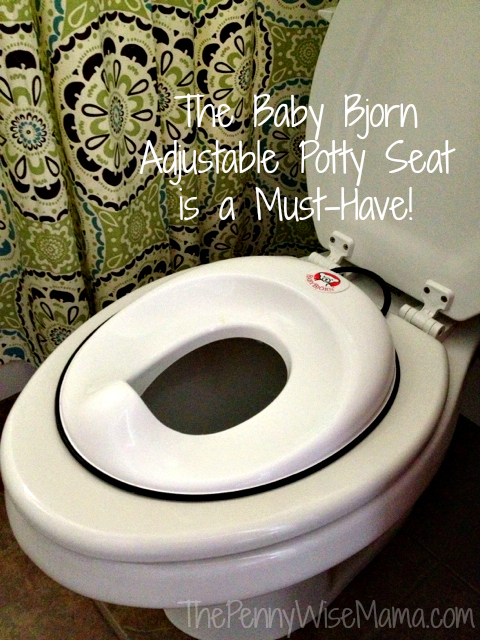 After a couple of weeks off, we started to introduce the potty again. We tried sticker charts and candy rewards, but found that simply using the timer method and positive reinforcement worked the best. Every time the girls successfully went potty, we clapped and cheered and made it a huge deal. As a former teacher, I know how well positive reinforcement works with kids so I wasn’t surprised to see how much my girls thrived on it when they first learning to use the potty. 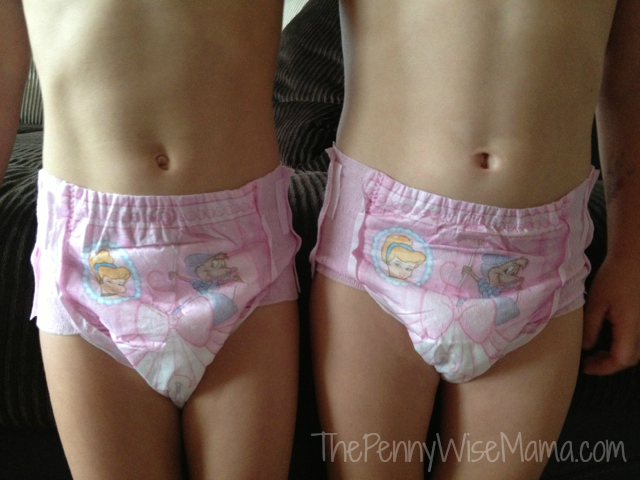 By the time the girls turned two, they were completely potty trained. It wasn’t easy. They had accidents. There were many days that I wanted to give up. In fact, there were days that I would default and put a diaper on after an accident only for my husband to take it off and say, “No, were are going to do this!” A little persistence and consistency really do go a long way.

The girls have been wearing only underwear during the day for the past year. They wore diapers or Pull-Ups during nap time for about six months, but after that they only wore them at nighttime. Just within the past week, one of my twins has decided that she doesn’t need a Pull-Up at nighttime anymore. So far she has been accident-free!

My other twin still needs to wear a Pull-Up to bed at night. She hasn’t mastered nighttime training just yet. She does have dry nights, but she just can’t seem to make it until morning to go potty. 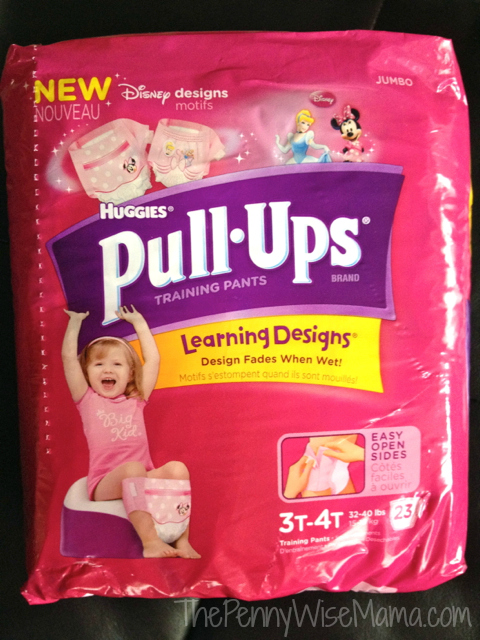 Huggies Pull-Ups have really come in handy since the girls started potty training. The easy open sides and underwear-like fit make them easier than ever to use. My girls love being able put them on by themselves. I also like that they come in super cute Disney designs for both boys and girls that fade when wet. We haven’t had issues with them leaking, so that’s a plus too! 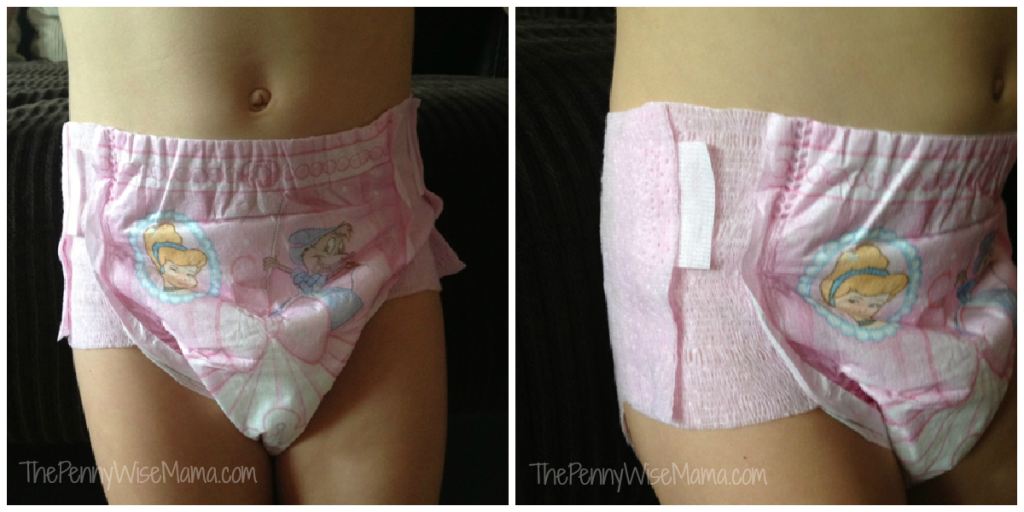 You can buy Pull-Ups online from Walmart.com for the low rollback price of just $8.97. During checkout you can select store pickup or have them shipped directly to your home. 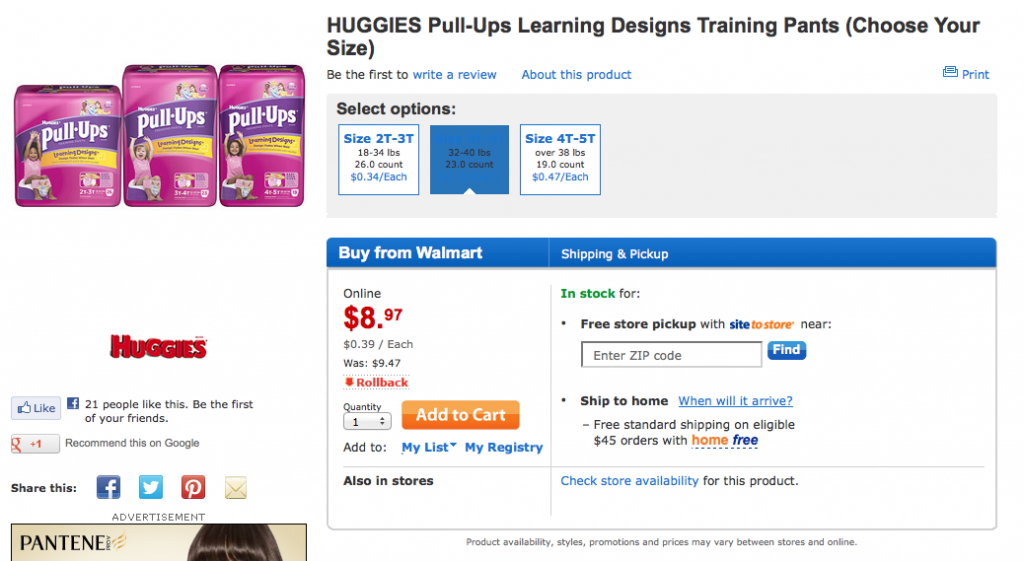 A few days ago I ordered a pack of Pull-Ups and selected the free site-to-store pickup. We were heading to Walmart anyway to pick up a few things, so it was super easy to just grab them when we were there!

Now it’s time to share — What are your best potty training tips?

I am a member of the Collective Bias®  Social Fabric® Community.  This shop has been compensated as part of a social shopper insights study for Collective Bias™ and Huggies. #HuggiesWalmart #CBias #SocialFabric

This post may contain affiliate links. As an Amazon Associate, I earn from qualifying purchases. Read my full disclosure here. 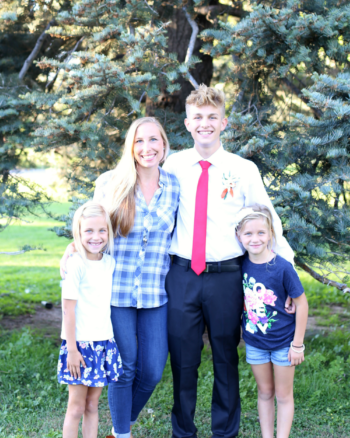 Ever Wonder How Your Kids View You? $25 Gift Card Giveaway
Categories: Family, Giveaways 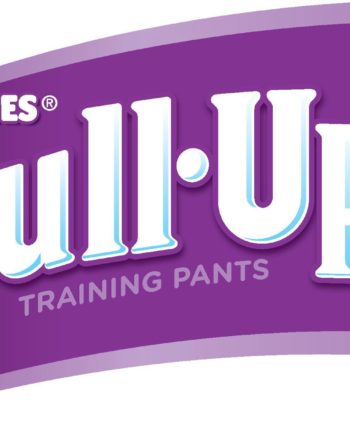 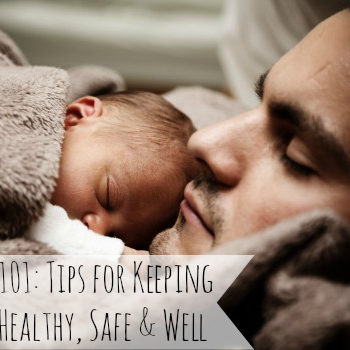 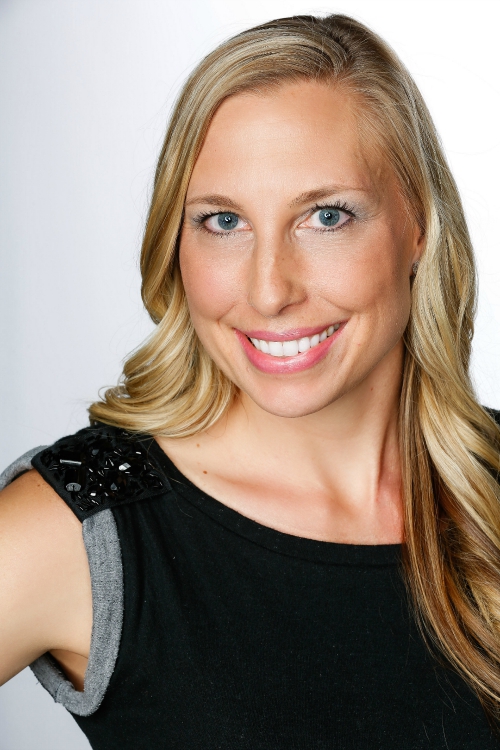 You Don’t Wanna Miss A Thing!

🇺🇸❤️🇺🇸 Had a great weekend with fa

As a mom, I'm used to dealing with stinky, stained

Don’t let bladder leaks get in the way of summer

Traveling is my favorite way to de-stress and rech

Every day clean water flows from our faucets and w