It’s hard to believe that the first NOW That’s What I Call Music! album was released in the U.S. in 1998. I remember jamming to to songs like, “As Long as You Love Me” by the Backstreet Boys and “All My Life” by K-Ci and Jojo with my high school friends. Ahhh the good ol’ days. Fast forward 18 years, and NOW That’s What I Call Music! just released Vol. 60 and is quickly approaching 100 million album sales in the U.S.! 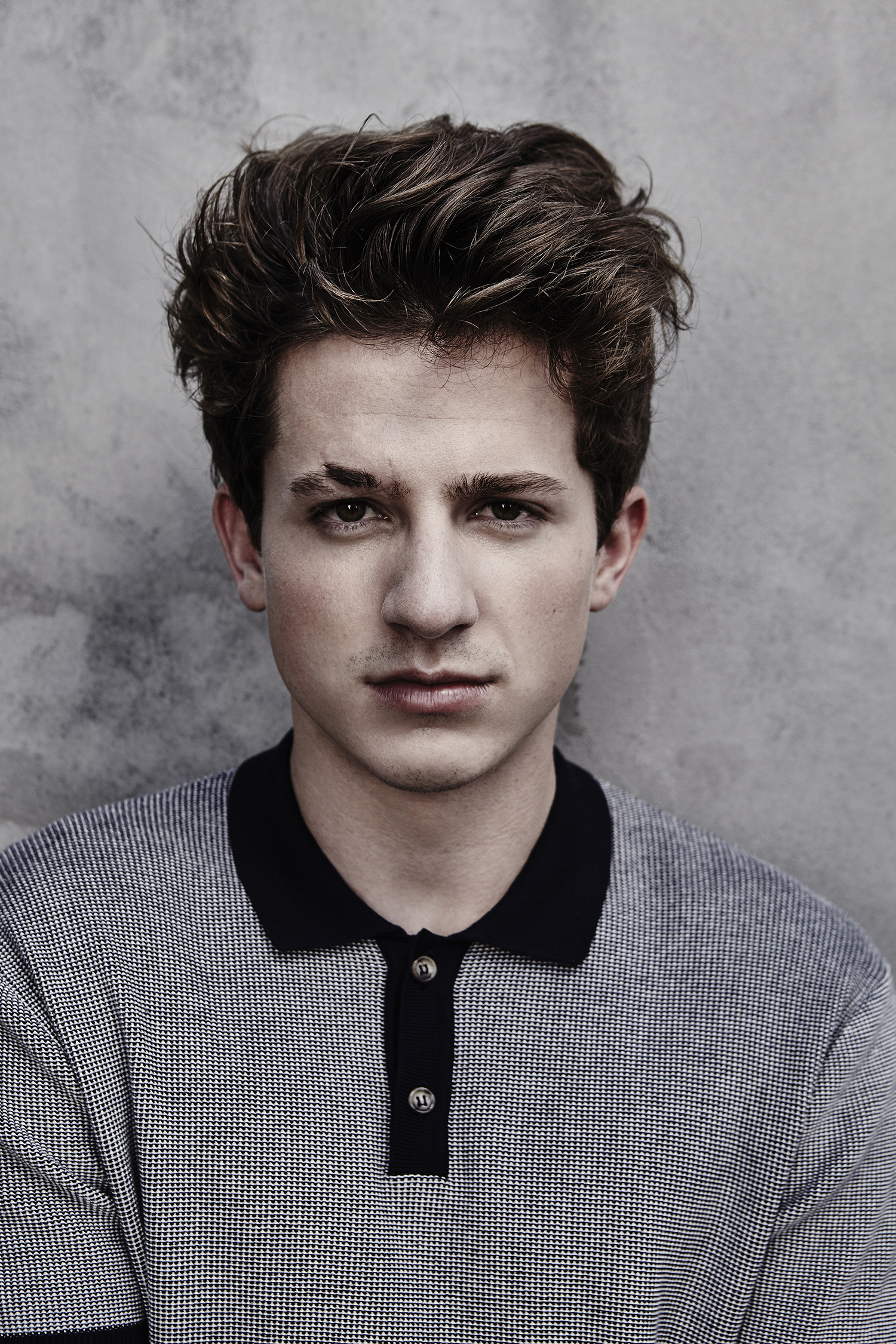 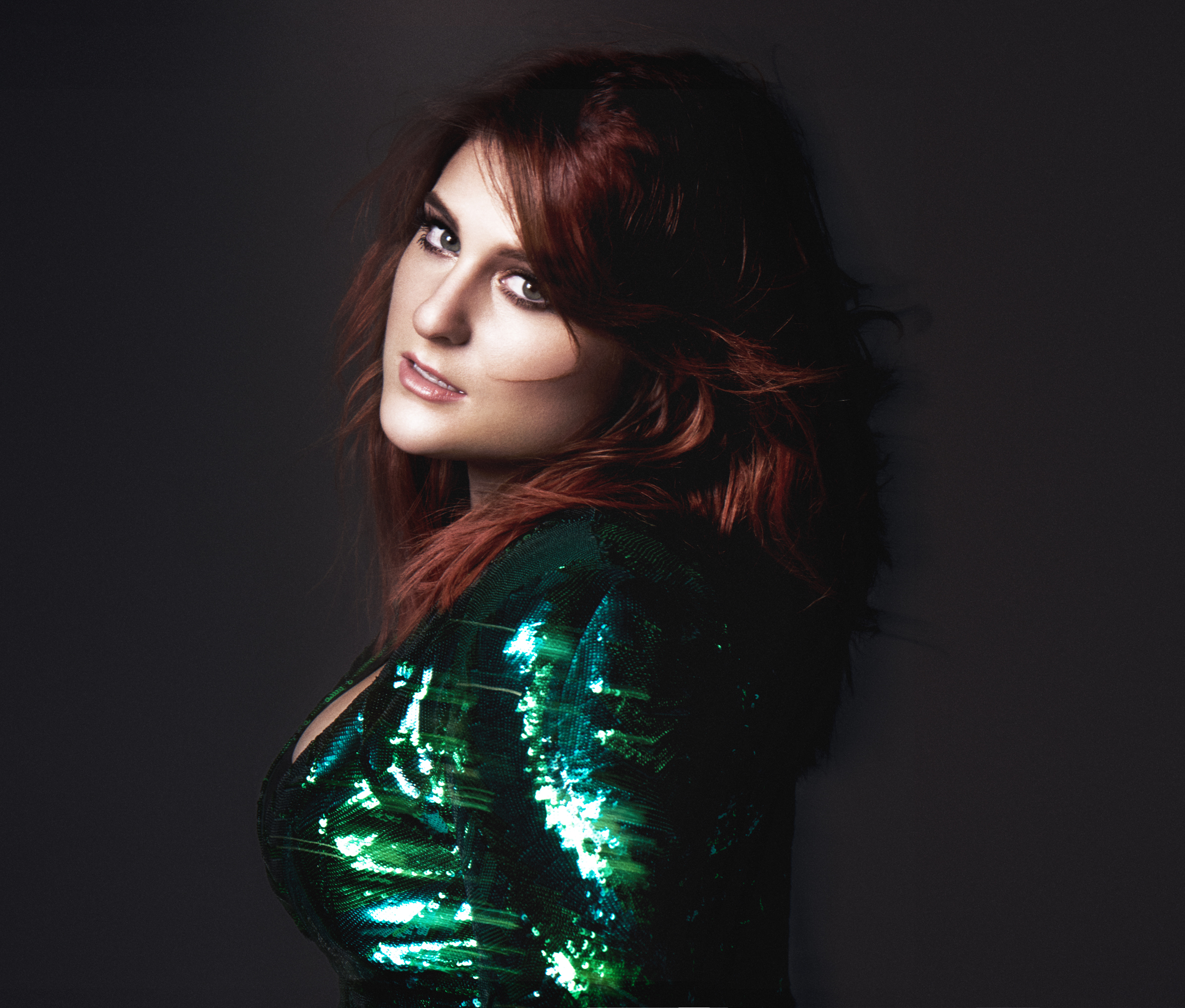 There are so many great songs in this album! I see several of my current favorites, such as “We Don’t Talk Anymore,” “Me Too” and “Mama Said.” Which ones are your favorite? 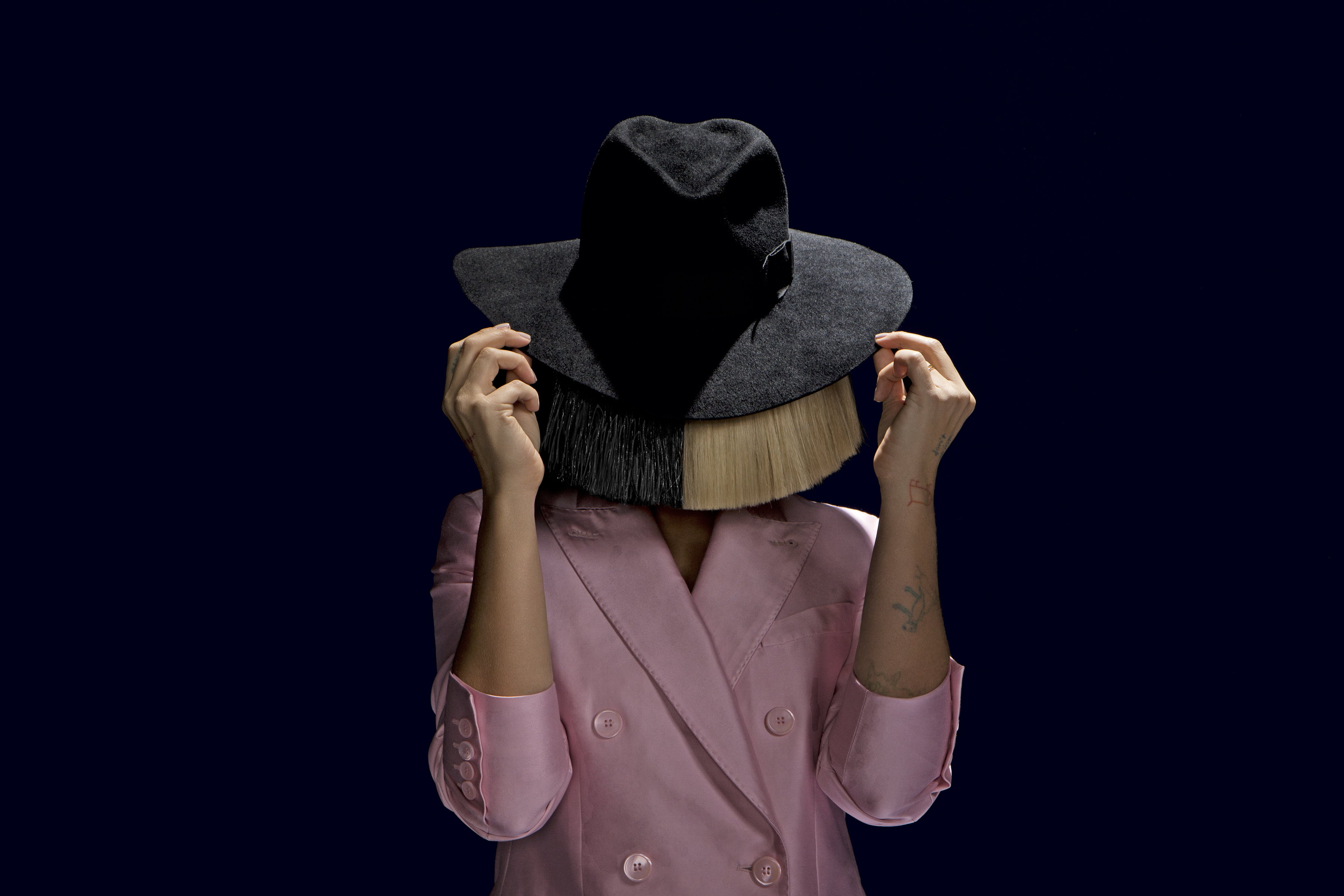 Check out this fun Musical.ly video my kids and I made to one of our favorite NOW 60 songs!

NOW 60 would make an awesome holiday gift! Click here to purchase the album for yourself or a loved one.

I partnered with NOW That’s What I call Music! and Find Your Influence to bring you this post. All opinions are my own. 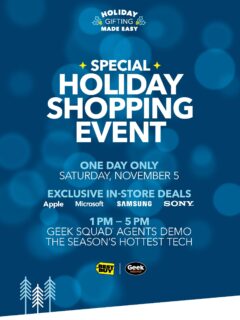 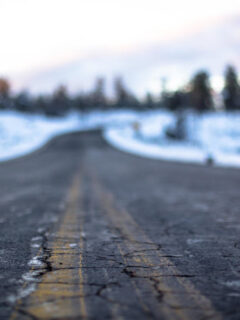 What a great variety of music! This would make a great stocking stuffer for my daughter!

I like listening to music and like the Now Albums because they have a lot of different songs and I can listen to a lot of music that I would not otherwise listen to!