My family loves to play board games. It’s a great way to get us all together and it’s fun at the same time. Since Easter was this past weekend, I figured it would be the perfect time to break out a new game we received for review called World Series of YAHTZEE. It’s a brand new game from Hasbro that was just released in March. We were excited to be some of the first to play it! 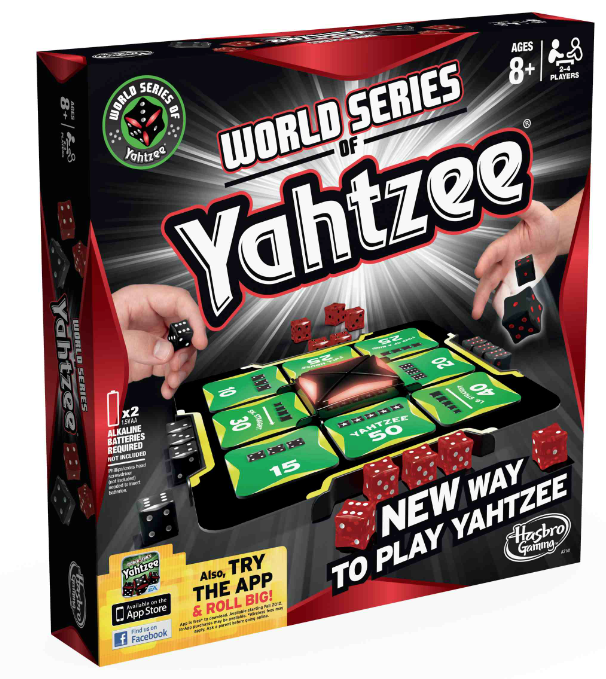 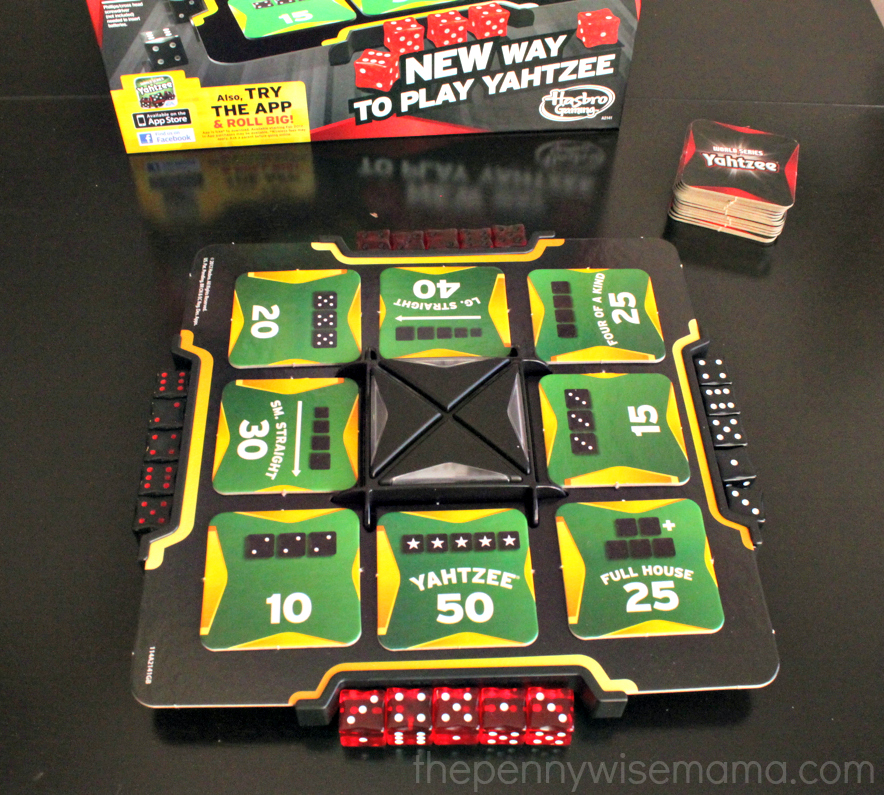 My twin girls are too young to play the game so my husband, 11-year-old son, and I played during the girls’ nap time. The instructions were easy to understand and we were playing in no time. The game is fast-moving, making it challenging and exciting at the same time. You have to think fast! My husband loves casino games so he naturally won all three games that we played. We all had a lot of fun and I am sure that there will be many more rounds played in the future!

Thanks to Hasbro, one lucky PennyWiseMama reader will WIN a World Series of Yahtzee Game!

To enter, simply fill out the Rafflecopter form below. Giveaway ends on 4/11 at 11:59 PM EST. Open to US mailing addresses only. Must be 18+ to enter. Good luck!
a Rafflecopter giveaway 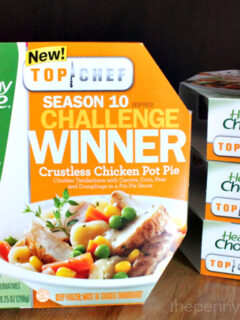 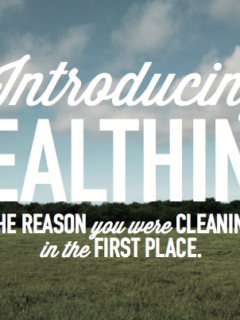 Probably Monopoly! Love Scrabble also, but no one else here does, so I don't play it. :)

My favorite board game is Life

I love the game of Life!